There are many consumer review websites out there but most are not personal at all. The comparison pages they include are mass produced and cannot possibly be flexible and specific enough. This article deals with how to find legit reviews online.

Searching for social reinforcement (people’s opinions and feedback) is an essential process of deciding whether you want to purchase a product / service or not.

Unfortunately, the entire Internet (specially certain industries) is full of fake, biased, useless reviews. Telling which ones are good and which ones are not is usually easy, but what if it’s not so clear?

These are some clues you can use to extract the right info from them:

Does he have a conflict of interest or not? Does he GAIN ANYTHING from you buying the goods trough his site? If he does, chances are he’s not going to be 100% neutral, as it is within his interest to convince you. It wouldn’t be an honest review.

Does he know what he’s talking about? What kind of expertise, background, credentials does he count with? Trust is key. The reviewer should have proved his expertise already via other useful articles on his site. He should even cite references if he’s legit enough. An automatic, done-for-you legitimate website check doesn’t exist as of now.

You can always look him up with some searching to find out if he’s a real character or not.

2. Proof of having used the product himself

This is elemental, as many will brag about having the legitimacy of speaking of something because they’ve actually tried it, when in reality they are just in for the money and don’t even have the experience of being a user himself.

The way he speaks about it, the details, whether the pictures are his or not, all show if he actually purchased the thing himself and has indeed put it to the test.

Ask yourself: Is this website legit? We all wish there was a perfect “website scam checker” or a “scam site detector” but reality is, you have to do a bit of research yourself if you want to be sure.

3. Find out if he makes something from you consuming 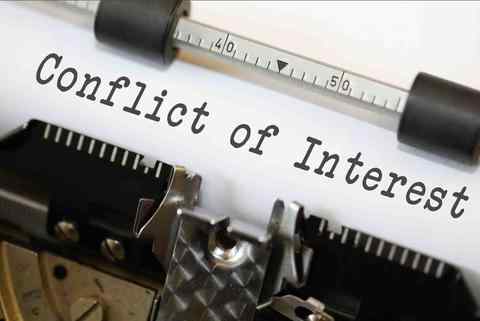 Click the review’s links. Do they have suspicious redirects? Weird, long links? Do they end in the vendor’s website without him having told you? It is a moral and legal obligation to put forth the terms in which you are affiliated. If the reviewer doesn’t have a disclaimer and doesn’t let you know he’s getting a commission when he does, he’s probably not to be trusted.

The amount of ads, special links and call to actions is usually directly related to his work being a scam or not. If you are being asked to click a link at the beginning, throughout the page, and end of the article, he’s most likely only interested in you acquiring the thing through his links and not in actually being of use to you, saving you searching time. 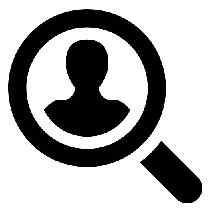 How are other websites and people related to his site? If he does interviews with other people, have positive comments in his articles, etc, he’s probably legit. If it’s a site nobody else is talking about, has no following in social networks and so on, that’s a bad signal. It’s quite ironic that you have to look for social reinforcement about those who are supposed to provide it to you, but that’s the state of the Internet.

Fortunately though, most of the times it’s easy to detect a scam site.

5. Know how to find honest reviews 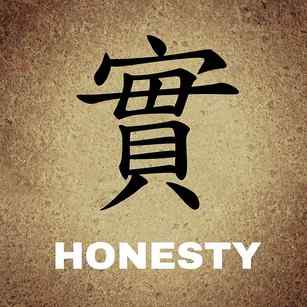 Often you have to search outside of the search engines: social networks, emailing some friends who may know more than you do, asking people in the comment section of articles, opening a thread in a forum and asking people… the credibility of these people will always be higher than someone who’s actively reaching for your attention (ads or SEO).

Seeing that the person has a variety of content on his site, apart from the product analysis / overviews, is key. The less dedicated the site is to the specific topic, the more credible they are (as it allows you to know they have work that’s not only about making an income). So, if all their other articles end with a “review”, get away!

If you have a read at the opinions of users who have nothing to gain from you making a purchase, and compare it to these you’ll find on Google’s first page, you’ll notice a difference in tone. There lays the conflict of interest in a way very easy to detect, so don’t trust it if it looks and feels like a dishonest one.

This is usually a giveaway that they are not being authentic in their claims. They say things like “Scam? Exposed!” to make you click and read their stuff, and then inside the article he’s just as biased as everyone else. Finding an honest, credible review is more about ruling out the fake ones rather than trying to pin point the good ones.

It’s the most famous way to produce easy content, but despite the easy readability, these charts are very commonly found in fake ones. A short, simplistic “conclusion” is in the same category. They don’t really have anything to talk about, so they write a bunch of lists regarding advantages and disadvantages for a given product and that’s a day for them.

To make it short, a real user whose feedback is worth reading, usually doesn’t have a pros / cons chart or a one-paragraph conclusion section.

8. Caution with the negative opinions too

They know if they say only good things about X product, you’ll know they are most likely lying. So they’ll include some sections where they put forward some negative points. Value whether there is substance to these points or not. Very often what you’ll find is the negative part concentrated in a bunch of paragraphs and then the rest of the article will be positive. So, just because they also have something bad to say, doesn’t mean they are being independent and neutral (objective, that is).

9. Lastly, leave some of your own feedback

Find the comments (whether text article or video) and let other viewers know what your own experience was. This will help a lot of other people just like it would have helped you. Even in fake reviews, go and write your thoughts down there to alert future searchers, who perhaps are more easily mislead.